The Agency Earned a Gold Award and Two Silver Awards for Media Relations and Special Events for its Public Relations Work with The Illinois Office of Tourism and Chicago Wolves.

CHICAGO – TimeZoneOne (TZO), a global creative communications agency, has been awarded top honors at the 60th annual Publicity Club Chicago (PCC) Golden Trumpet Awards. The team of seasoned PR professionals was honored with a Gold and two Silver awards for the agency’s work with Illinois Office Of Tourism and the Chicago Wolves. The Publicity Club of Chicago Golden Trumpet Awards is one of the most prestigious awards programs for Chicagoland public relations professionals, honoring distinguished individual achievement in public relations, marketing and communications campaigns and events. The coveted Golden Trumpet Awards are presented for excellence in planning, creativity, execution and results measurement.

“Being honored with these awards is absolutely humbling and sets the standard for the type of public relations approach that TimeZoneOne puts forward every single day,” said Daniel Thomas, president and CEO of TimeZoneOne. “We decided to diversify our business after 25 years of learning to include public relations and to be recognized to this extent is a true testament of the PR professionals we have in our business”

Since 2017, TZO has been the public relations agency of record for the Illinois Office of Tourism (IOT), executing public relations, content and website development work. In its first year of earning the IOT business, TZO launched a brand new website which won U.S. Travel Association’s Mercury Award for outstanding travel website. Additionally, in 2018 TZO’s digital and communications campaigns resulted in more than 965 domestic earned media placements, a 43 percent increase in website traffic and 363 percent increase in social media traffic.

TZO’s public relations work was the shining star at the 2019 PCC Awards ceremony on June 6. Here is a look at the campaigns for which they were honored:

TZO’s work on the Illinois Office of Tourism #AmazingForAll campaign earned a Gold Trumpet Award in the Special Events category. This initiative called for TZO’s public relations team to organize a community activation to celebrate “Amazing for All” (AFA), IOT’s new LGBTQ+ and diversity campaign. To launch the campaign, local artist and LGBTQ+ ally Matthew Hoffman was commissioned to create a 6-by-23-foot wooden sculpture of #amazingforall to serve as a centerpiece. The artwork was unveiled during the Midwest’s largest street festival, Northalsted Market Days, which spans a half mile in Boystown – America’s first recognized gay neighborhood. The agency’s strategic communications campaign had a minimal budget for paid efforts, so the focus was on earned opportunities. The campaign was incredibly successful with impressive results:

The award-winning agency earned a Silver Trumpet Award in the Media Relations category for its work on IOT’s Frank Lloyd Wright Trail (FLWT) during National Travel and Tourism Week (NTTW) . For this campaign, TZO’s communications team was tasked with attracting domestic and international leisure travelers to the area and encouraging them to partake in multi-day road trips within the state of Illinois. TZO developed these multi-day trip itineraries featuring the 13 public Frank Lloyd Wright sites throughout the state, all while keeping hotel bookings in mind, IOT’s key business objective. The FLWT was unveiled during a press conference at the Frank Lloyd Wright Home & Studio in Oak Park, and additional press events were coordinated during NTTW at Frank Lloyd Wright homes in Rockford, Springfield and Kankakee, providing opportunities for local media across the state to cover the announcement in their own markets. As a result of the agency’s creative communications campaign, the team secured 178 local, regional, national and international media placements reaching an estimated audience of 318.4 million with a combined media value of $1.2 million.

“TimeZoneOne continues to be a trusted partner of  the Illinois Office of Tourism, and we could not be more pleased that their hard work on our behalf is being recognized,” said Jan Kemmerling, acting director of Illinois Office of Tourism. “We’re proud to share this accolade and look forward to continuing to innovate the state’s tourism and destination initiatives.”

TimeZoneOne landed a Silver Trumpet Award in the special events category for their Chicago Wolves 25th Anniversary communications campaign. In conjunction with the launch of a new brand campaign, TimeZoneOne’s PR team planned a full season of events and activities to take the team’s visibility and perception to new levels. From private, to public, to intimate and large-scale events, the PR team honed the Chicago market to bring wide spread awareness of the Chicago Wolves games and 25th anniversary festivities. A stand-out initiative in the campaign that maximized fan engagement and brand awareness included positioning larger than life goalie masks in a highly visible location on Michigan Avenue. The masks could be seen starting in August, all the way through to the October home opening game as part of a media kick-off event. The earned media push concluded with the State of Illinois issuing a proclamation declaring October 14 as Chicago Wolves Day, in recognition of the organization’s 25th birthday and its contribution to the Chicagoland community since 1994.

After opening day, the goalie masks were dispatched to other key areas across the city, including Allstate Arena, the Rosemont Village ice rink and the Brookfield Zoo ice rink, which is sponsored by the Chicago Wolves. During the same campaign, TimeZoneOne developed a brand-new Wolves website to help streamline the path to ticket purchase. In addition to earning PCC Trumpet Awards, TimeZoneOne was also recently honored with silver and bronze 2019 Telly Awards for its creative and digital work for the Chicago Wolves online ads, “There’s No Such Thing As Too Much Hockey.”

“We are elated with the incredible work TimeZoneOne has put forth for the Chicago Wolves brand,” said Mike Gordon, President of the Chicago Wolves. “The agency has been an essential partner over the years, and earning multiple awards for its creative content and public relations work in recent weeks for the franchise is a true testament to the type of talent we have working with us day-in-and-day out.”

For more information about TimeZoneOne and its award-winning work with the Illinois Office of Tourism, Chicago Wolves, and other global marketing campaigns, please visit Our Work. 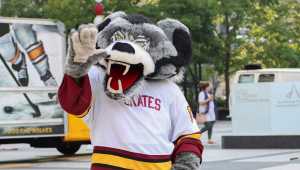 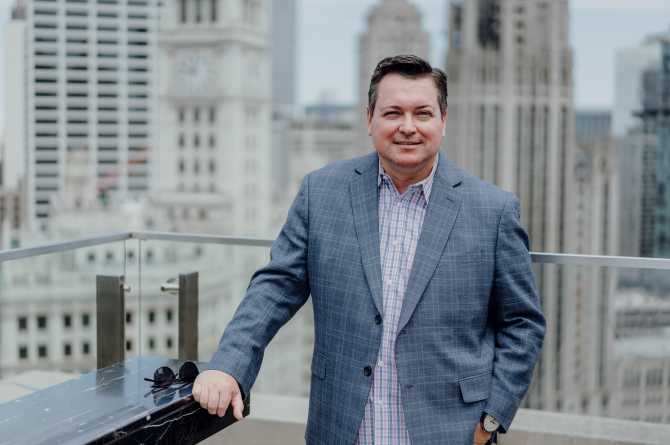 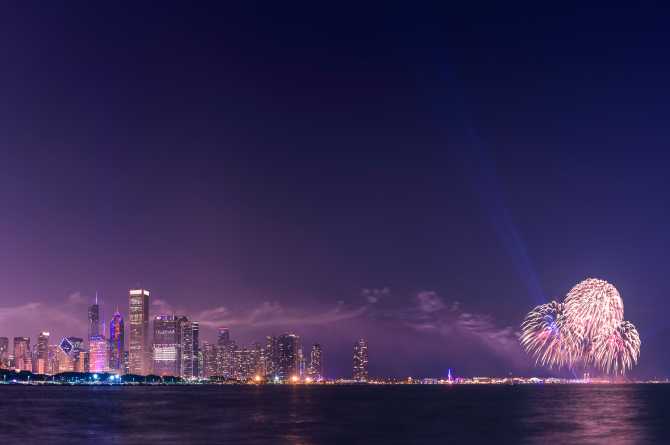 TimeZoneOne Celebrates 25th Anniversary as the Industry Leader in Travel, Tourism and Destination Marketing in Chicago and New Zealand

TimeZoneOne has a lot to celebrate going into its 25th anniversary... 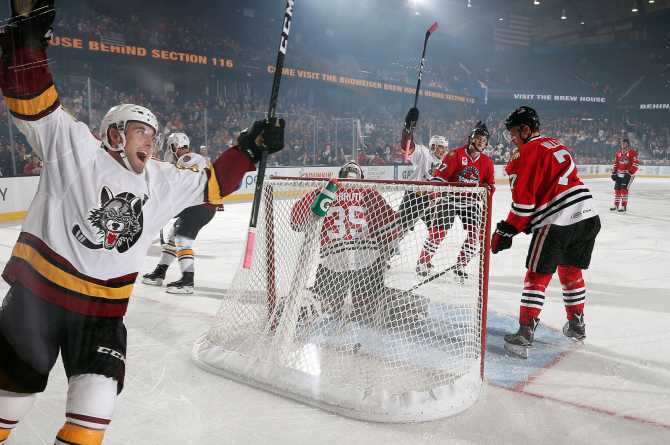