CHICAGO: TimeZoneOne (TZO), a global creative communications agency, has been named a silver and bronze winner in the campaign branding and business to consumer categories at the 40th annual Telly Awards, for its work with the Chicago Wolves. Founded in 1979, the Telly Awards honor video and television made for all screens and are judged by The Telly Award Judging Council, a group of leading video and television experts from some of the most prestigious companies in entertainment, publishing, advertising and emerging technology.

Boasting the tagline “There’s No Such Thing As Too Much Hockey,” the two-time Telly Award winning ads aimed to increase ticket sales and build excitement among fans, by taking a tongue-in-cheek look at how a hockey-obsessed Chicagoland family incorporates different aspects of the popular winter sport into their daily life.

“I’m incredibly proud of and honored to work alongside this profoundly talented team and am thrilled to have their hard work be recognized by one of the most prestigious industry awards,” said Daniel Thomas, president and CEO of TimeZoneOne. “So many elements went into creating this dynamic campaign – from late-night brainstorms, to extensive fan research, to production, our team ingrained themselves into the Chicago Wolves fanbase and culture to create truly unique and disruptive content that set itself apart from traditional hockey spots.”

The agency’s award-winning work was comprised of three playful online video ads for the Chicago Wolves as part of the professional hockey team’s ongoing 25th anniversary season campaign. Utilizing its in-house video production team, TimeZoneOne applied the full-creative treatment, from ideation to post-production and everything in between including casting, location scouting and set design. The innovative online video campaign includes engaging 15-to-30-second spots that ran on social media outlets, including Facebook, Instagram and YouTube.

You do the crime, you do the time. Especially when the one assessing the penalties loves hockey.

“We couldn’t be more thrilled with the work TimeZoneOne has created for our brand,” said Mike Gordon, President of the Chicago Wolves. “TimeZoneOne has been a true partner over the years, developing exciting creative content to better connect with our fanbase, and we’re extremely pleased to see their hard work be honored by the Telly Awards.”

For more information about TimeZoneOne and its award winning work with the Chicago Wolves, as well as its other global campaigns, please visit www.timezoneone.com.

TimeZoneOne is a global community of storytellers who deliver exceptional marketing results. Specializing in destination marketing, TimeZoneOne also works with educational institutions, membership organizations and consumer and B2B brands to grow their businesses. Founded in New Zealand in 1994, TimeZoneOne’s global headquarters is in downtown Chicago, with offices in Toronto, Canada and Christchurch, New Zealand; strategic partners in the UK, Japan, Germany, Mexico and China; and clients in the U.S., Canada, Australia and New Zealand. For more information, go to www.timezoneone.com.

About The Telly Awards: 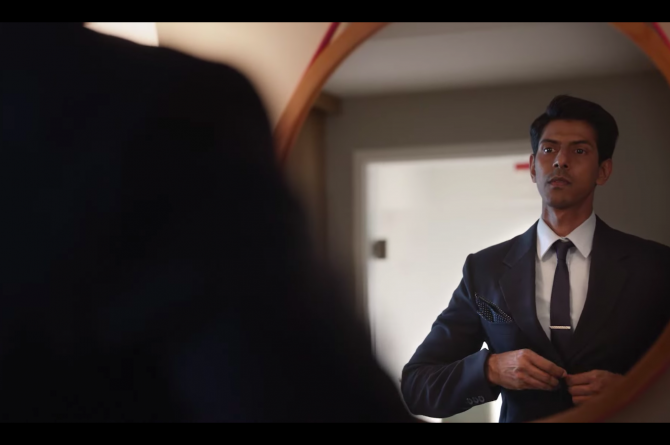 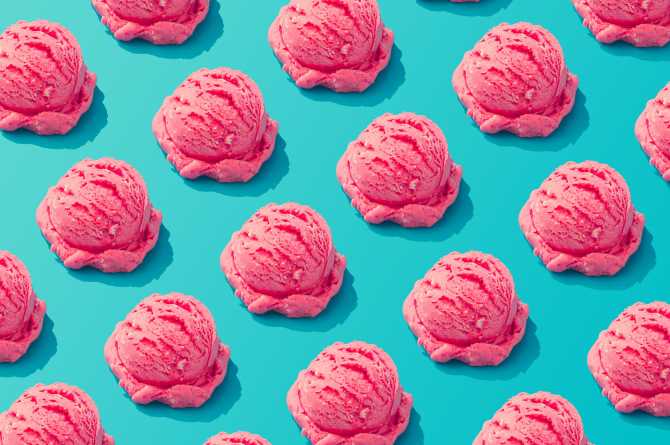 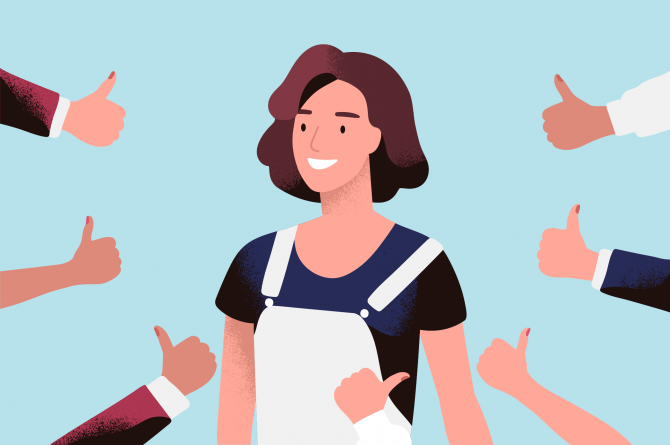