CHICAGO: This month, Christchurch-founded creative communications agency TimeZoneOne (TZO) celebrates its 25th anniversary as a global leader in tourism and destination marketing, and a local leader in economic development and creative sector employment.  In honour of this milestone, TimeZoneOne wrote a letter to the city of Christchurch, reinforcing its commitment to the city, its story and its future.

Founded in Christchurch in 1994, TimeZoneOne quickly made a name for itself giving New Zealand creatives and strategists work on accounts in the United Kingdom and then North America. Today 60 percent of its Christchurch staff work directly on North American accounts, bringing a unique Kiwi perspective and approach to the traditional American market.

But it’s also made a big splash locally, particularly in the tourism industry. TimeZoneOne has developed websites and creative for some of New Zealand’s most well-known regional tourism organisations (RTOs) including Queenstown, Northland, Wanaka, Hanmer & Hurunui, The Coromandel and Central Otago. These RTOs currently represent $5 billion in annual tourist expenditure, or 21% of New Zealand’s total take, per MBIE’s Monthly Regional Tourism Estimates.

TimeZoneOne’s global success story started with two employees in Christchurch in 1994. 25 years later, there are 19 employees in the Christchurch office with an additional 21 staff at our global headquarters in Chicago and Toronto office. TZO is proud to be stalwart supporters of the central Christchurch rebuild. TZO’s Christchurch office returned to the four avenues as soon as possible after the 2011 earthquakes.  After seven years on New Regent Street and then Colombo Street, TZO is proud to move to its new premises in the restored Imperial Building at 79 Lichfield Street, Level 3, in the heart of Christchurch’s blossoming CBD.  “We can’t imagine a better city to be in the business of solving problems and telling stories, which is the heart of what we do every day,” says TimeZoneOne CEO Daniel Thomas. “We are proud to celebrate 25 years of significant growth, and look forward to continuing to contribute to Christchurch, the wider New Zealand economy and tourism success story.”

To read TimeZoneOne’s letter to the city of Christchurch click here.

Growth over the past three years

Increase in staff across New Zealand, Chicago, and Toronto offices

In addition to New Zealand and the U.S, TimeZoneOne employees hail from around the globe including Australia, Canada, France, Germany, India, Pakistan, Philippines and the United Kingdom

In the past 25 years, TimeZoneOne has designed and built 160 websites, including 42 tourism sites and 60 WordPress sites and 63 SilverStripe sites

For more information about TimeZoneOne and its global client work, please visit Our Work.

About TimeZoneOne: TimeZoneOne is a global community of storytellers who deliver exceptional marketing results. Specializing in destination marketing, TimeZoneOne also works with educational institutions, membership organizations and consumer and B2B brands to grow their businesses. Founded in New Zealand in 1994, TimeZoneOne’s global headquarters is in downtown Chicago, with offices in Toronto, Canada and Christchurch, New Zealand; strategic partners in the UK, Japan, Germany, Mexico and China; and clients in the U.S., Canada, Australia and New Zealand. 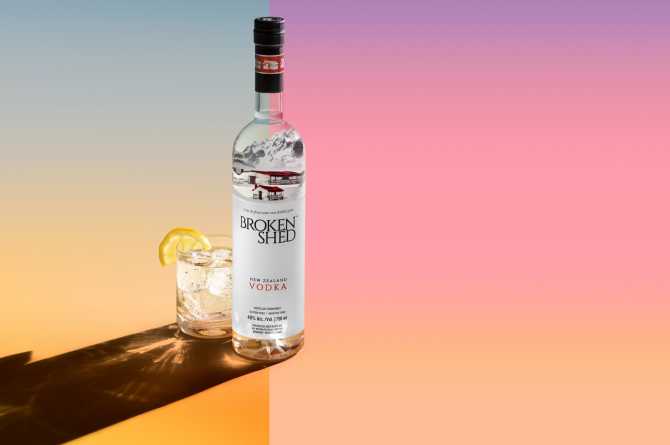 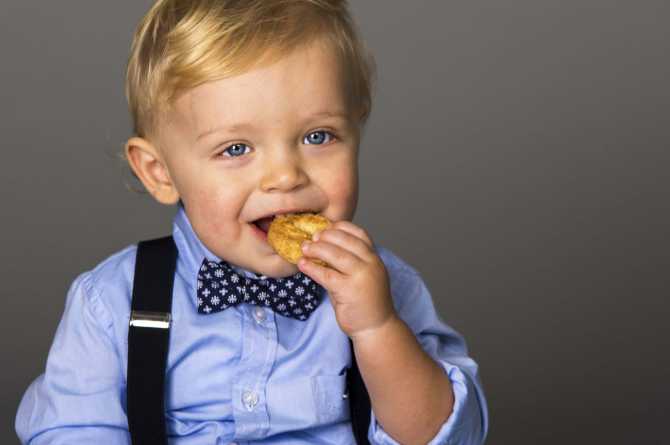 Third-Party Cookies Are Disappearing: What Does That Mean For You?

You might have seen “third-party cookies” in the news recently, and that things are changing with how you can target online advertising. Here's the low-down on what's happening.