TimeZoneOne’s team of PR professionals was recognized for the second time this month for its public relations work with the Illinois Office of Tourism and Chicago Wolves.

CHICAGO: TimeZoneOne (TZO), a global creative communications agency, has been recognized for the second time this month for its public relations work with the Illinois Office of Tourism (IOT) and Chicago Wolves. TimeZoneOne’s team of PR professionals was honored during the 2019 PRSA Chicago Skyline Awards with four awards for its exceptional execution of media relations and special events campaigns. The annual PRSA Chicago Skyline Awards recognizes projects and programs executed by communications practitioners in the Greater Chicagoland area and demonstrate excellence in the communications profession.

“It’s an honor to have our public relations work continue to be recognized with awards like the PRSA Skyline Awards,” said Daniel Thomas, president and CEO of TimeZoneOne. “Our team has set the standard for executing exceptional communications campaigns for our clients, and these recognitions speak volumes to the type of work our team of PR professionals put forth every day.”

In addition to three Skyline Awards in general categories, TimeZoneOne’s #AmazingForAll campaign for the Illinois Office of Tourism was one of just five campaigns across all categories to take away a prestigious ‘Best of Skyline’ finalist trophy.

Below are outlines of the award-winning campaigns:

TZO’s work on the Illinois Office of Tourism #AmazingForAll campaign earned a Skyline Award in the Special Events category and was a finalist for the ‘Best of Skyline’ award. This initiative called for TZO’s public relations team to organize a community activation to celebrate “Amazing for All” (AFA), IOT’s new LGBTQ+ and diversity campaign. To launch the campaign, local artist and LGBTQ+ ally Matthew Hoffman was commissioned to create a 6-by-23-foot wooden sculpture of #AmazingForAll to serve as a centerpiece. The campaign was incredibly successful with impressive results:

TimeZoneOne earned a Skyline Award of Excellence in the Media Relations category for its work on IOT’s Illinois Frank Lloyd Wright Trail during National Travel and Tourism Week. For this campaign, TZO’s communications team was tasked with attracting domestic and international leisure travelers to the area and encouraging them to partake in multi-day road trips within the state of Illinois. TZO developed multi-day trip itineraries featuring the 13 public Frank Lloyd Wright sites throughout the state, all while keeping hotel bookings in mind, IOT’s key business objective. As a result of the agency’s creative communications campaign, the team secured 178 local, regional, national and international media placements reaching an estimated audience of 318.4 million with a combined media value of $1.2 million.

TimeZoneOne was honored with a Skyline Award of Excellence in the Special Events category for their Chicago Wolves 25th Anniversary communications campaign. In conjunction with the launch of a new brand campaign, TimeZoneOne’s PR team planned a full season of events and activities to take the team’s visibility and perception to new levels. A stand-out initiative in the campaign that maximized fan engagement and brand awareness included positioning larger than life goalie masks in a highly visible location on Michigan Avenue. The earned media push concluded with the State of Illinois issuing a proclamation declaring October 14 as Chicago Wolves Day, in recognition of the organization’s 25th birthday and its contribution to the Chicagoland community since 1994.

About TimeZoneOne. Specializing in destination marketing and storytelling, TimeZoneOne works with destinations, educational institutions, membership organizations and consumer and B2B brands to grow their businesses. Founded in New Zealand in 1994, TimeZoneOne’s global headquarters is in downtown Chicago, with offices in Toronto, Canada and Christchurch, New Zealand. For more information, go to www.timezoneone.com. 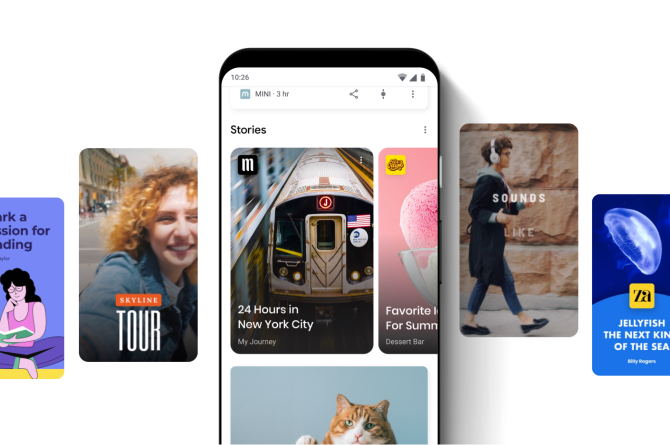 With Google Web Stories, the search engine giant is trying to regain market share with a more socially-minded audience. 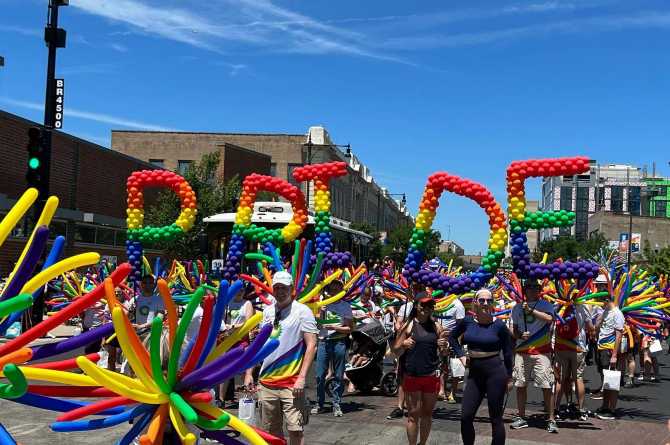 Our Worldwide Celebration of Pride

From Chicago to New Zealand, our Team at TZO celebrates #Pride with love and joy. 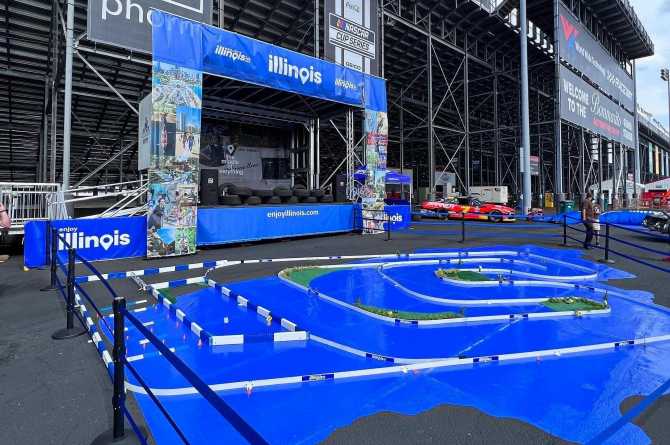 Racing to the Middle of Everything

Start your engines! This NASCAR activation definitely got attendees revved up.